Having crossed continents, Jahcub’s music has organically elevated reggae music beyond what it was to an entirely new understanding. Remaining true to his vision: refusing to cut down the number of people in his band or compromise in any kind of way that would touch the music’s’ essence, currently Jahcub and the Chosenones form an 18-piece band. They blaze the stage with a horns section, string trio, two keyboards, three guitars, percussion section, drums, bass, and singers.
CEO Jacob Abraham founded Mofasa Village to do God’s work and has established a base in Spain, England, Denmark, India, Zimbabwe and the Netherlands, a village for believers. He is releasing his Gospel Reggae Album 2022. Every penny from the album will be spend on feeding people physically and spiritually. Every penny from the album will be spend on feeding Gods children, as we feed them food, install water systems, bring bicyles and bicycle lanes, solar energy, we also feed them with Gods word. Service to humanity is not just about giving in material form. Dropping acts of immorality makes a community better. Less sin, will mean less lies, deception, misery. Lawlessness is not freedom, but is what we have because of the immoral acts we practice.
The profits of the album, every single penny, will be given and invested in the project to feed, clothe and shelter Gods flock and promote their self sustainability.
Click to see the projects the album profit goes to 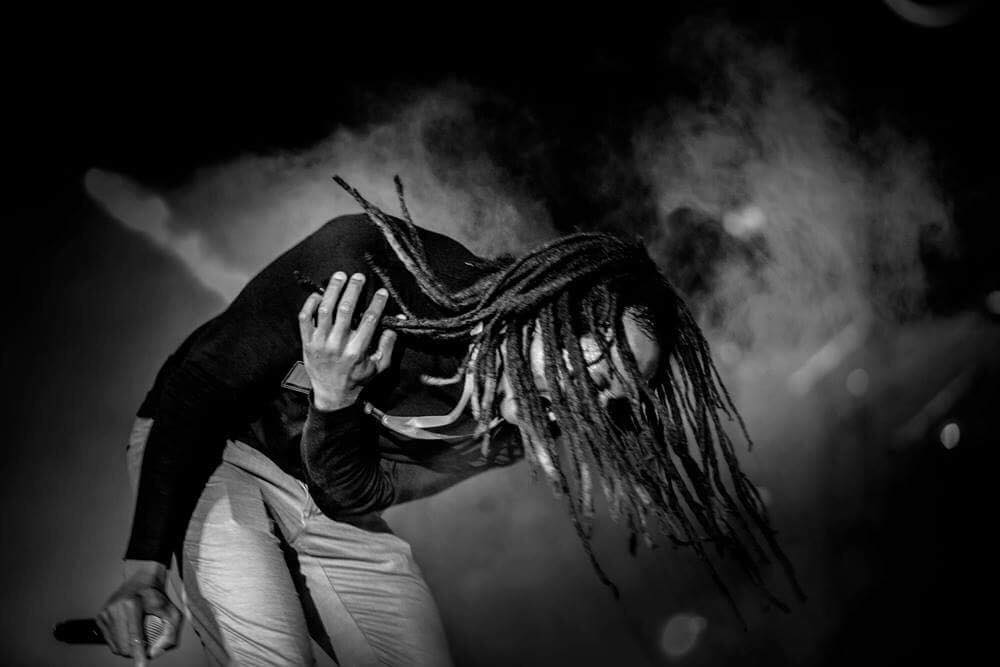 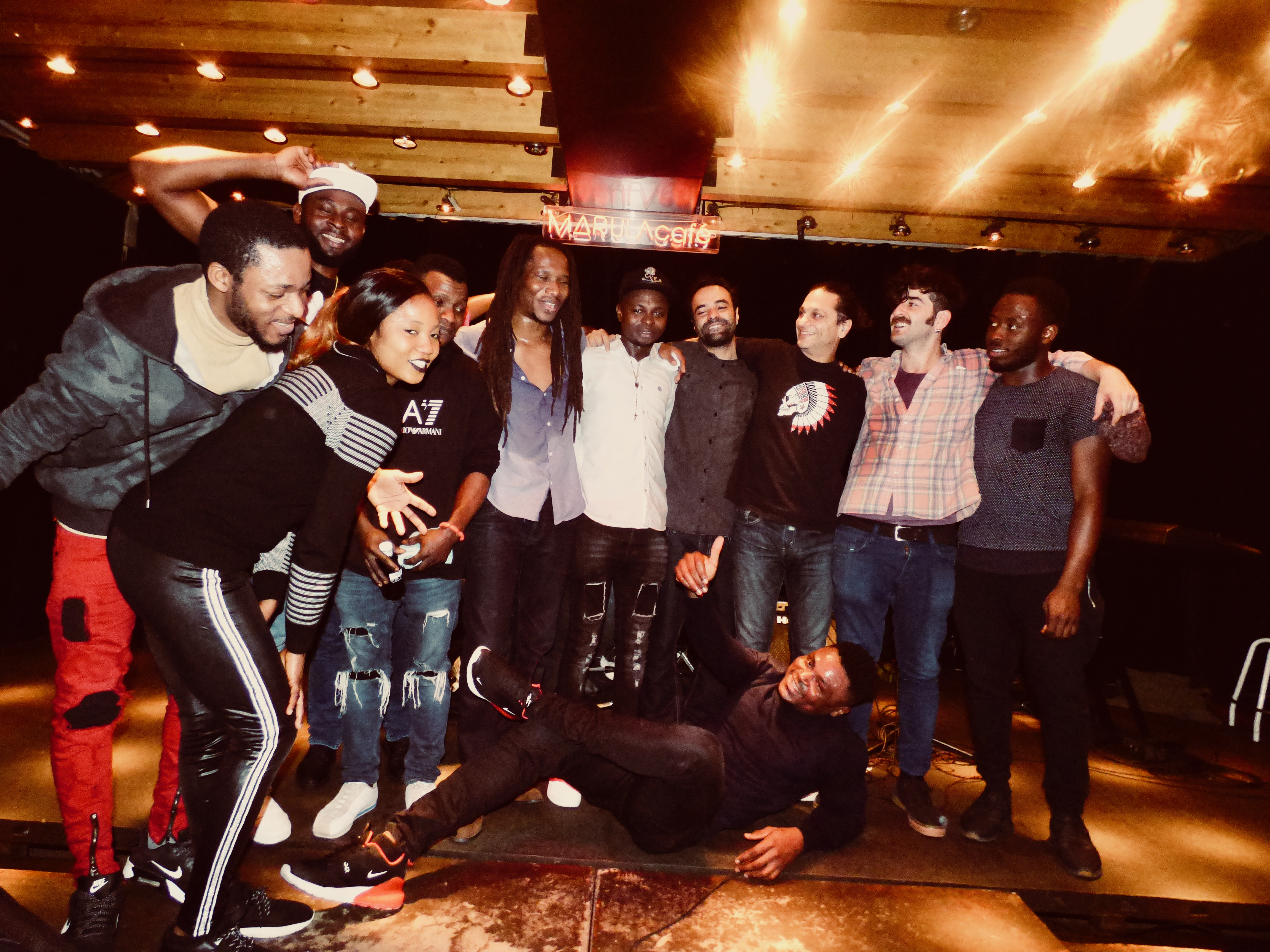 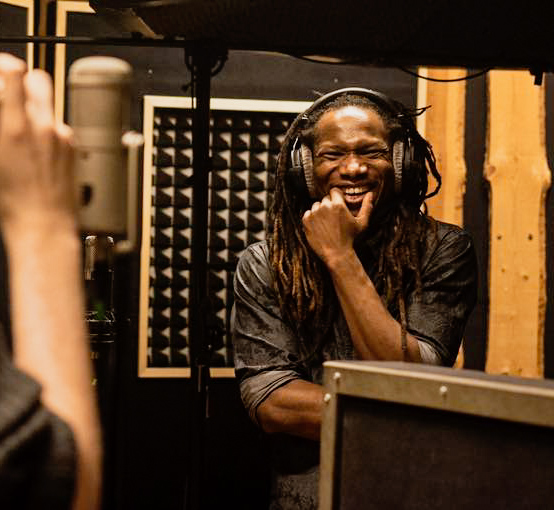 Mofasa Village is a platform of people dedicated to do the works of God, not just for the purpose of charity; also for the purpose of true liberty. A platform where the Holy Spirit helps us to live everyday by the teachings and commandments of our Lord and Saviour Yeshua Hamashiach to attain and manifest God’s character. It is a God given platform for all of his children to carry out their God given abilities, gifts and crafts without the burden of slavery or need to change ones character. All Mofasa Village Festivals and events are family oriented, promoting music that is moralistically upright. Today’s pop and mainstream music is mostly focused at the waywardness and lawlessness of the youths. There is no scene for adults or children without the influence of the lustfulness of the youths. Therefore Mofasa village makes her events family oriented and morally upright.